Insurance Reform: What You Need to Know 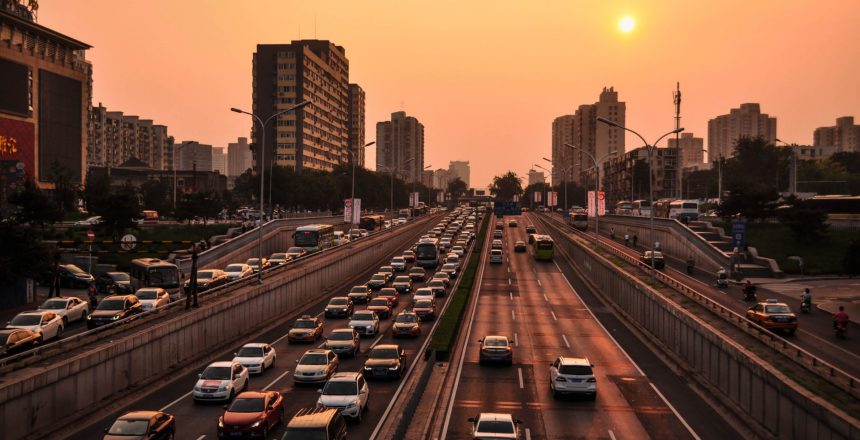 For years, Michigan’s auto insurance rates have continued to rise and are now among the highest costs in the nation. With demand for auto reform getting louder, Governor Whitmer signed Senate Bill 1 (auto reform) into law on 5/30/2019. While the auto reform has many implications, the one that stands out the most is the change to the Personal Injury Protection (PIP) rules. To really understand the impact of the changes, we will briefly outline how the old system worked and how the new system works moving forward.

What is PIP Coverage?

How did Michigan’s PIP Coverage Work Before July 2, 2020?

Prior to July 2, 2020, all Michiganders were required to carry unlimited PIP benefits. This meant that anyone involved in an accident (whether they were at fault or not) had unlimited coverage. Even uninsured individuals received unlimited coverage due to the order of priority (which insurance company has priority to pay the claims).

Under the old system, if an uninsured driver was in an accident (and their spouse did not have coverage either), the insurance company of the other driver or the insurance company insuring the owner of the car would pick up the tab. If both drivers did not have coverage, the Michigan Assigned Claims Plan (MACP) would provide unlimited lifetime benefits for the injured party. Additionally, under Michigan’s old insurance laws, you could only sue for death, dismemberment and disfigurement.

How Does the New PIP Coverage Work?

Michigan will no longer require that all individuals must carry unlimited PIP coverage. The options are now expanded to allow for five options:

Additionally, the order of claims priority has changed as well. Victims of an accident lean on their insurance first, their spouse’s second, and then the MACP third. However, the MACP maximum payout is no longer unlimited for life; it has dropped to a maximum $250,000.

What happens if you are involved in an accident with someone who is uninsured/underinsured?  They will make a claim for benefits under from MACP, but if the expenses are over $250,000, you can expect a lawsuit. We mentioned earlier that Michigan’s prior laws only allowed lawsuits for three reasons; death, disfigurement, and disfigurement. The new reasons have expanded to include the following:

What Does this Mean for Me?

If you have not already had a conversation about this with your insurance agent, we highly recommend it. While we covered some of the main points of the auto reform, we did not cover them all. There may be other changes that impact you based on your specific situation, and it would be best to discuss your situation with your insurance agent to determine what changes you may need to make in moving forward. While we do not sell any type of insurance, we are more than happy to have a conversation with you regarding the impacts of Michigan’s new auto reform policy as well as refer you to a reputable agent if you need further assistance.